If you don’t want to do Namaste, then get out of her way.

Boston radio personality Billy Costa allegedly “attacked” Teresa Judith during a live interview on Monday, before he slammed Teresa Judith for being an “idiot,” “worthless” and a “monster.”

“She’s without a doubt the rudest person I’ve ever interviewed,” the 69-year-old radio host said on his “Morning Billy and Lisa” show after the interview.

The “Real Housewives of New Jersey” star, 50, appeared on the show to promote an event she co-hosted in Lynn, Massachusetts.

However, the interview took a turn when Costa asked the Bravo star about writing her book, “Turning It Around,” after 11 months in prison in 2015. 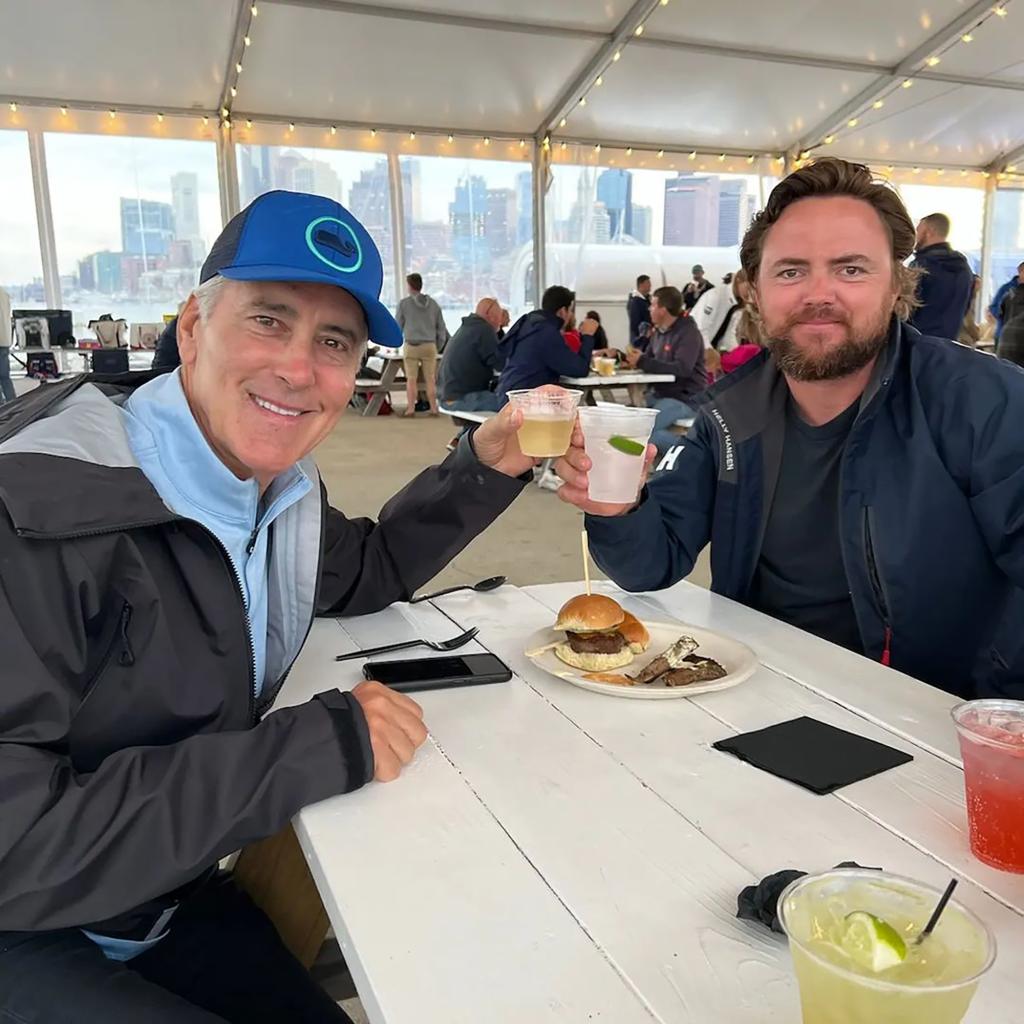 Radio host Billy Costa isn’t holding back his thoughts on Teresa Judith after “assaulting” him in a phone interview. 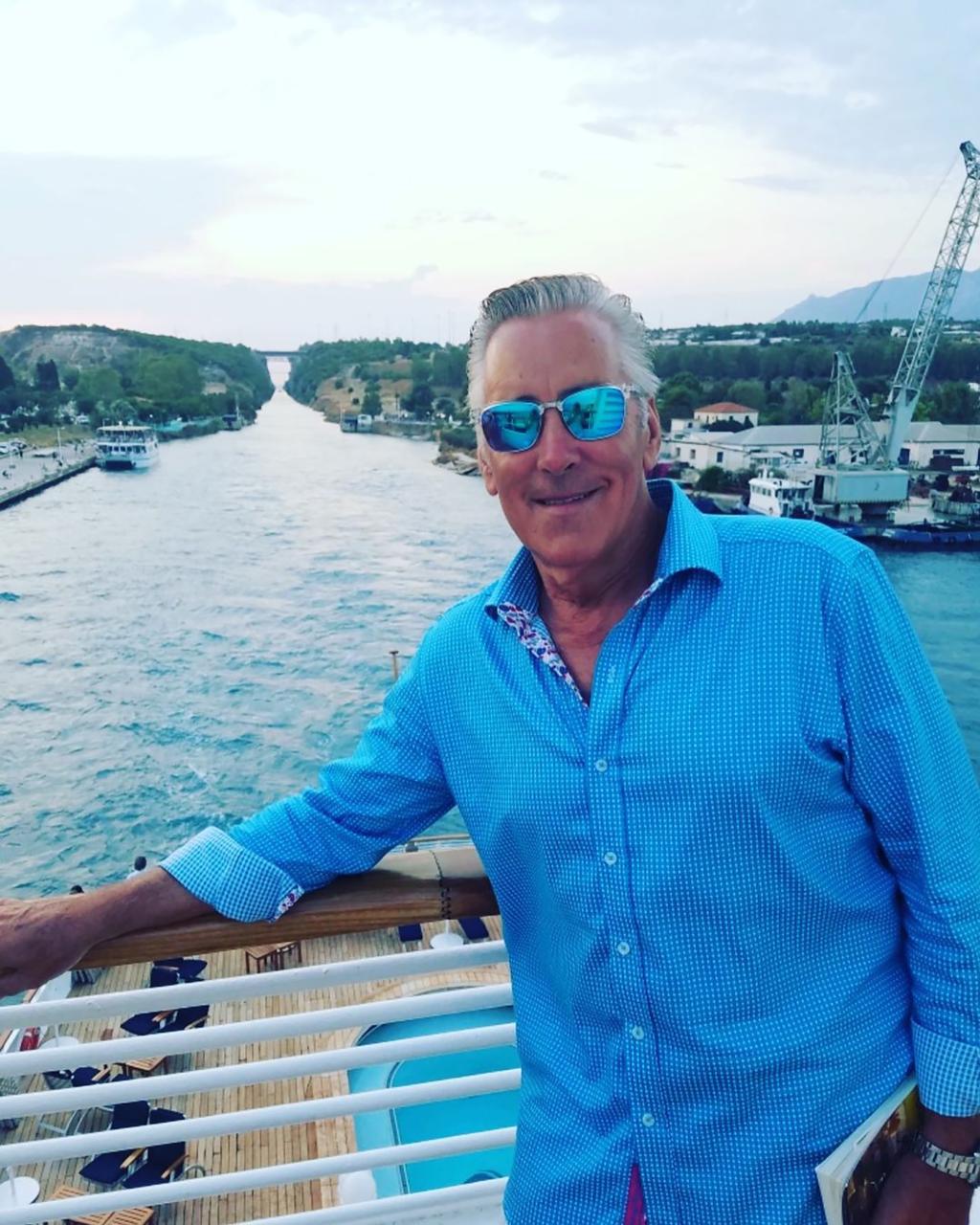 Radio host Billy Costa isn’t holding back his thoughts on Teresa Judith after “assaulting” him in a phone interview.

“She’s the best musician anyone could have…

“Teresa, we know you spent some time in prison, but you wrote a bestseller when you got out — about your time in prison, was it very focused on prison food?” Costa asked she.

Judith then told the radio host that she really “didn’t want to talk about that”.

“I don’t know if you know this, but I’m a four-time New York Times bestselling author,” the reality star retorted, before Costa assured her he did.

Costa then tried to walk away from the confrontation and asked about the event she was promoting, but Judith wasn’t ready to let it go. 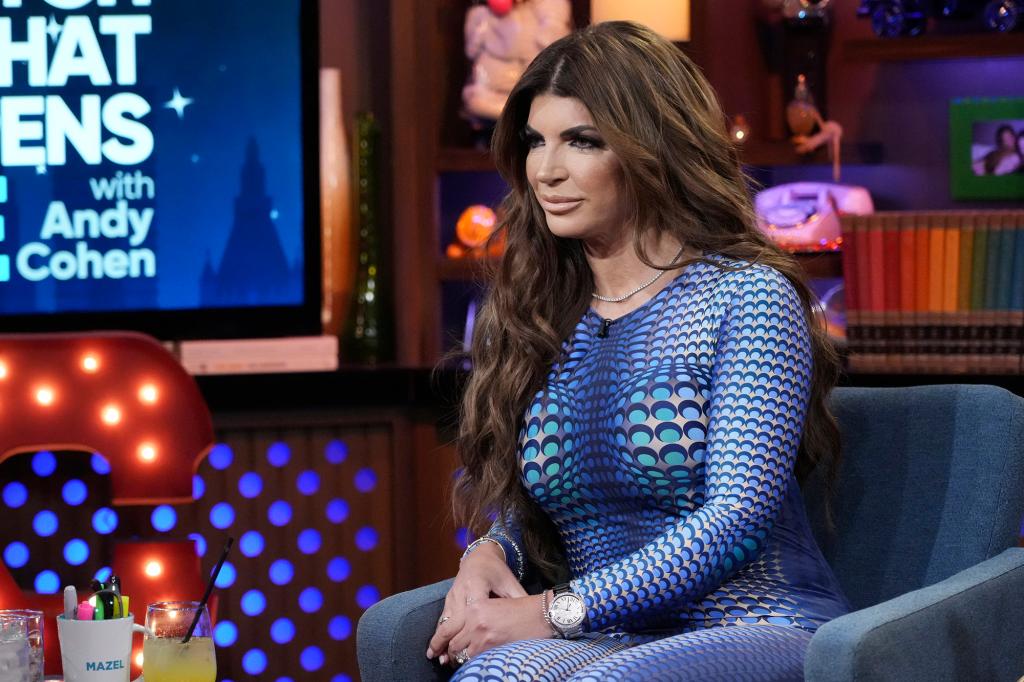 The “RHONJ” star isn’t interested in talking about anything related to her time in prison. 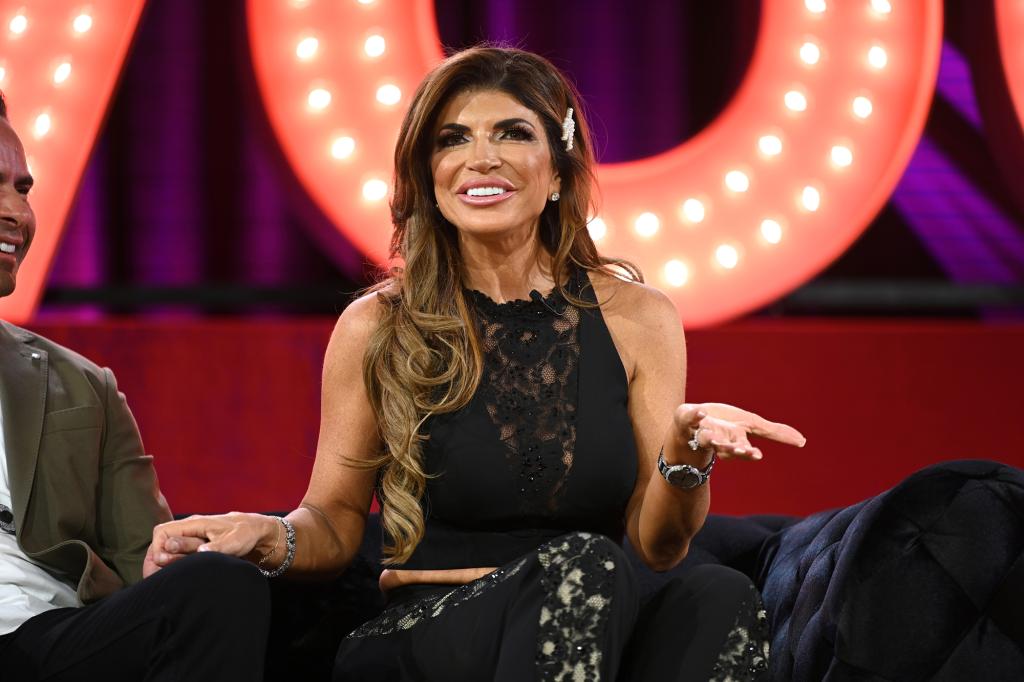 The “RHONJ” star isn’t interested in talking about anything related to her time in prison.

“She’s the best musician anyone could have…

“[We’re going to] Have fun, it’s all positive, right? instead of negative? You should learn some of this,” the “Ultimate Girls Trip” alum told the radio host bluntly, to which Costa replied that he would “try to do that. “

The show’s other host, Justin Aguirre, then chimed in and argued that they weren’t “negative” because her book was ” [her] bio” – this was given to them by the “RHONJ” star’s publicist.

“I have a podcast called ‘Namaste Bitches,'” [and] You should listen to it and learn how to do Namaste more,” Giudice said before her rep interrupted her and encouraged the moderator to attend her client’s event.

Immediately after Giudice hung up after a brief phone interview, the hosts shared their thoughts on the “Dancing With the Stars” alumni.

“I’ve been in prison too, and you say, ‘Yeah, you’ve been in prison, but you came out and you wrote a successful book,’ and it’s a huge book,” Aguirre argued, while Another co-host agreed that this should be a positive point.

Aguirre also claimed they “stayed away” from all topics they were told not to ask, including Giudice’s strained relationship with brother Joe Gorga and the hate she received on social media for wearing Balenciaga in their controversy.

“I don’t even want to have coffee with Teresa Giudice,” Costa said when asked if he still planned to attend her event.

Giudice has yet to comment directly on the moderator’s comments about her.

However, her publicist and attorney, James J. Leonard Jr., told Page Six EXCLUSIVELY, “I think Mr. Costa needs to try to be more Nasa like Teresa—he looks like he’s looking for a confrontation or enjoying his moments.

“I would recommend that he listen to Teresa’s podcast, ‘Namaste Bitches,’ so he can exercise himself and learn how to treat guests properly on the show.”

Andy Cohen addressed the controversy twice earlier this week on his SiriusXM show “Andy Cohen Live,” after two viewers called to talk about it.

The “Real Housewives” executive producer, 54, asked the first caller what the radio host asked her because “they had to say something to make her rude.”

The caller doubled down, saying Judith “was rude to begin with,” and Cohen, seemingly shocked, replied, “That’s what happened in Boston this morning, and I loved it.”

Cohen asked the second caller for more details, and as soon as she mentioned that the landlord had asked about the prison, he understood.

“Okay, okay, here you go,” said the head of Bravo. “I know, so he started with the prison thing.”