A startup looking to democratize data in the enterprise? This may sound very familiar, but Directus today announced a $7 million Series A round led by True Ventures, which offers a highly flexible solution that competes with most competitors by combining traditional development tools with a no-code approach. A different approach was taken. An open source data platform for enterprise users. Using the service’s tools, developers can easily turn any SQL database into an API to power their applications — or build applications using the service’s no-code tools.

Although it’s only launching in 2020, the New York-based remote-first company has added businesses like Bose, Adobe and Tripadvisor to its list of paying customers. While the company itself is only a few years old now, Directus CEO and co-founder Ben Haynes actually started thinking about the idea that led to the launch of Directus back in 2004, after he left the Air Force to start a network consulting business.

“I see a lot of duplication in the engineering being done — authentication and authorization, connectivity, databases, data access, caching,” explains Haynes. “That’s what building a deliverable is all about, but once you hand it in, you need a way to manage it.”

At the time, this mostly involved CMSs like WordPress or Drupal and database management tools for LAMP stacks such as phpMyAdmin. But there weren’t any good tools for building information architectures for new projects, so Haynes ended up writing the first version of Directus himself. While he’s been working on it as a side project during his tenures at SoulCyle and AOL, it didn’t become a full-time job until 2020, when he and his co-founder Rijk van Zanten started asking more seriously about the tool and a start-up company. They have only been used in consulting business before. Directus today is clearly not a PHP application anymore. It has been completely rewritten and sits on top of the modern Jamstack platform. 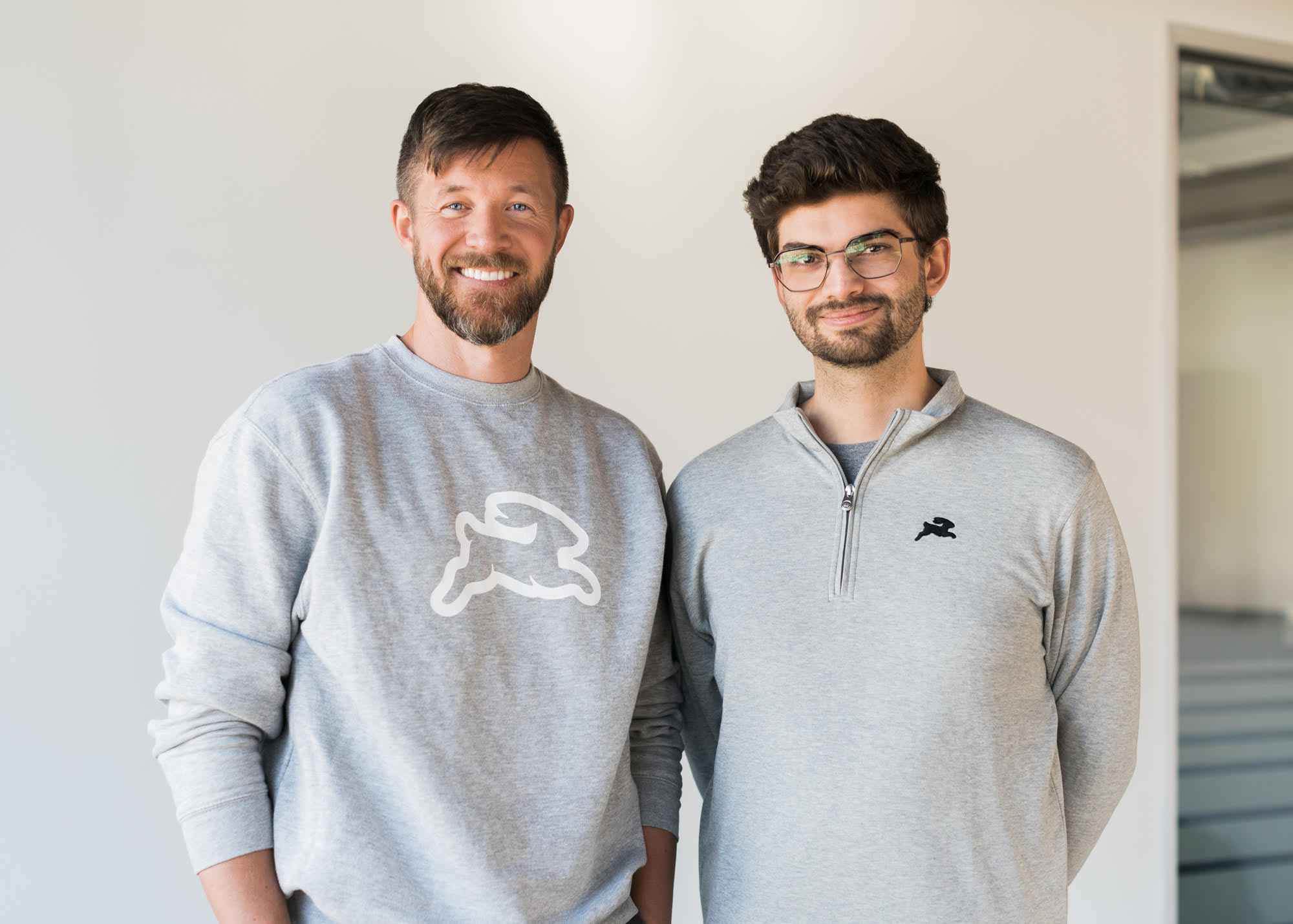 As Haynes emphasized, the company is not in the business of managing the database itself. Instead, it can be on top of any SQL database. “The database is not part of our platform,” he noted. “That’s your data. You have authority. We layer on DBA management tools. We try to provide tools and portals into that database for your schema, optimization, foreign key constraints – whatever you optimize , all intact. We don’t mix any system data. If you delete our software after 6 months or 6 years, it’s completely pristine.”

While business users can also use the service, the core audience – even for no-code/low-code tools, is developers. “We’re still focused on developers as our ideal client profile. We’re talking to and working with developers,” Haynes said. He believes that services like Retool or Airtable are first no-code platforms and then try to backfill the technology. “You end up with a Band-Aid — a stopgap solution that developers may not be happy with when it needs to scale,” he said. “We were databases first, then APIs, then connectivity, then no-code.”

This developer focus is also reflected in the fact that the service provides REST and GraphQL APIs to connect to its services, on top of the command line interface and JavaScript SDK. 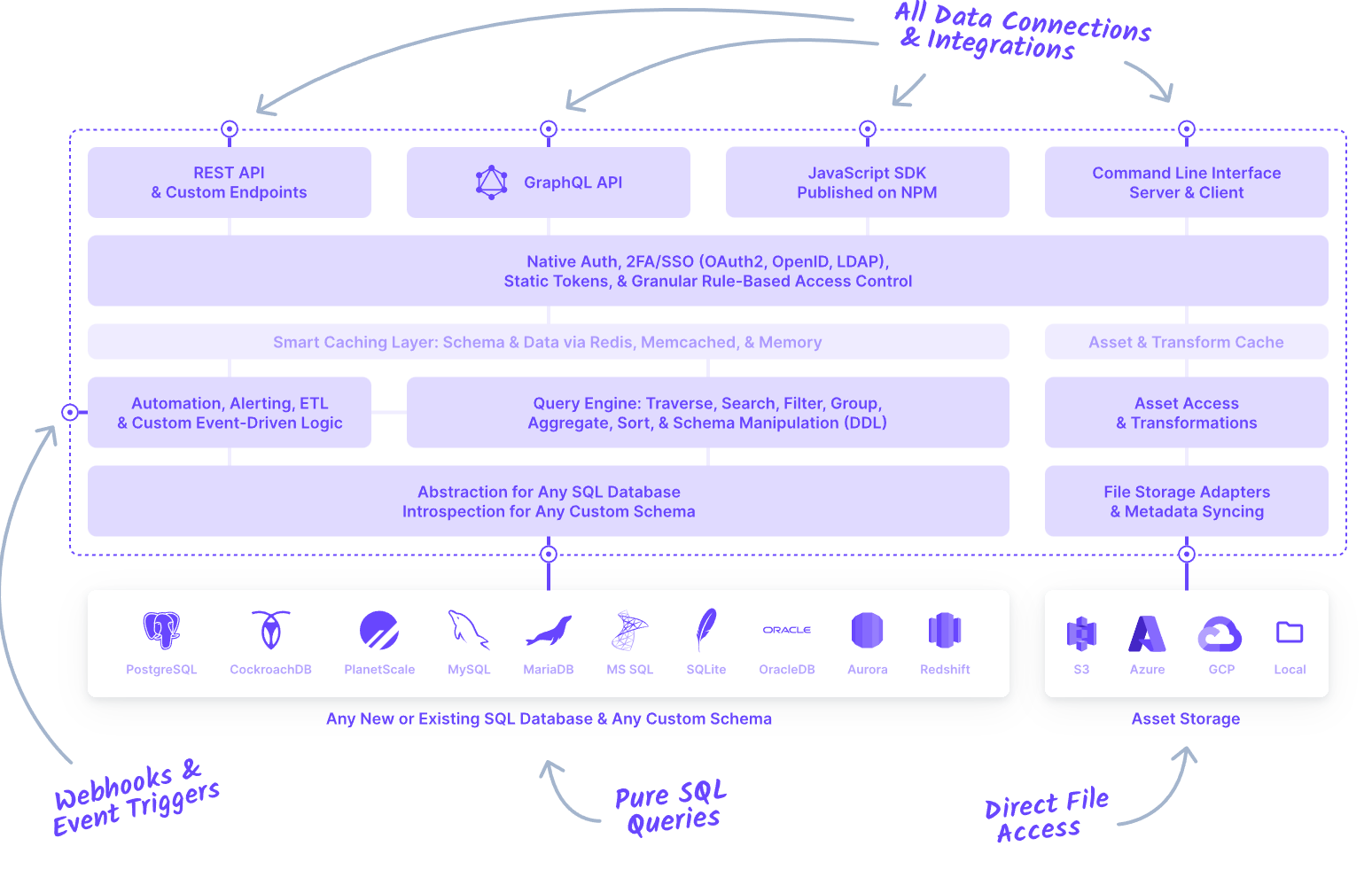 For developers, this means they gain a lot of flexibility in how they use the tool and manipulate data, whether it’s text, images, or geographic data. The tool is available as an open source and freemium fully managed service, with paid tiers starting at $25 per month.

The company now has 25 employees and has raised a total of $8.5 million. In addition to True Ventures leading the Series A round, Handshake Ventures also participated.

“Offering no-code tools to non-technical users is a huge shift happening in the corporate world,” said True Ventures co-founder Phil Black, who will join direct connection Board of Directors. “direct connection is an open source project with over 20 million downloads in less than a year. Among its many benefits, the software can help teams greatly reduce the time developers might spend creating data-driven projects.More importantly, we love how the founding team took the time to dig into the issue before getting started direct connection. Practical struggle breeds innovation. “